At Mitsubishi Motors we believe in working with organisations who share our values.

We are pleased to be associated with the following organisations 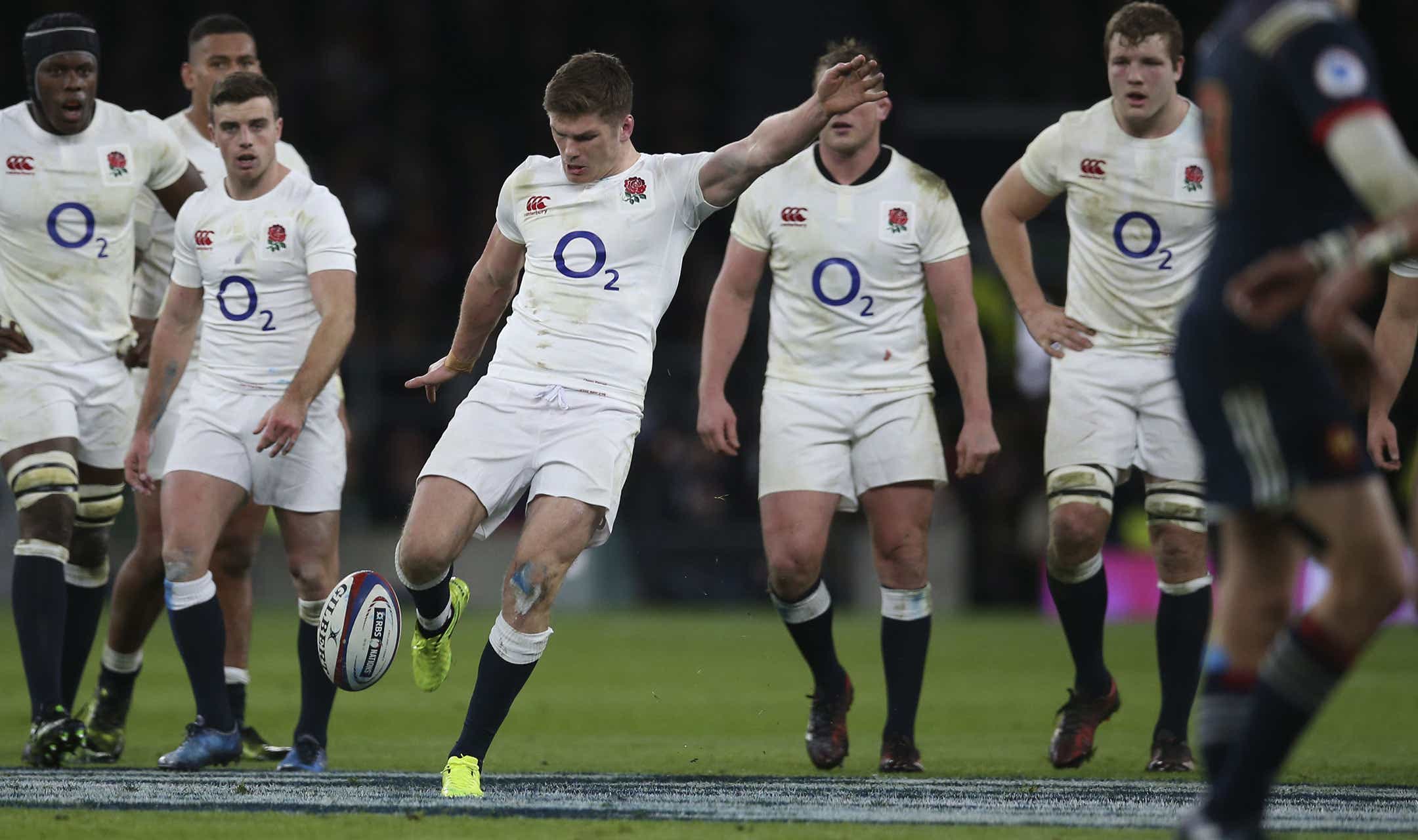 We’re proud to be the Official Performance Partner to England Rugby. Ranked second in the world, England Rugby are the current champions of the RBS 6 Nations having won their 13th Grand Slam in 2016. Their victory makes them the most successful team in the tournament’s history.

Salford Red Devils are a professional rugby league club. The club plays in the top level of British Rugby League, the Super League. The also complete in the Challenge Cup, a knockout competition run by the Rugby Football League.

We’re proud to be the Main Club Partner of Gloucester Rugby. Gloucester Rugby are a professional rugby union club. The club plays in the top level of English Rugby, the Aviva Premiership.

The Mitsubishi Motors Badminton Horse Trials is hailed as the greatest 3-day-event in the world and the competition most event riders would like to win. Attracting one of the largest crowds of any outdoor sporting event worldwide, it is also an extremely popular family day out.

Join in the discussions about the Mitsubishi and learn more about the vehicle and the owners forum.